The EMSO facilities operating in seismically active areas are equipped with geophysical sensors that can constantly gather data on seismic, volcanic, and tsunami activity in the ocean. This is an extremely useful tool to increase the knowledge and awareness of the ocean-born dangers and can help to adopt remedial action to limit damage produced by natural hazards.

The ocean bottom is a favourable location for the detection of seismic events originated in marine tectonic areas precisely because it is part of the source of the tectonic movement. Through a network of subsea seismometers, the interactions of plates is further elucidated and understood. Most importantly, the study of seabed seismic activities can better define the source location and can lead to a better assessment of the hazard, improving detection and early warning. In the near future, improved seismic wave propagation models could help emergency response, public safety and disaster preparedness.
Important and complex volcanic structures are on the seafloor – in fact 80% of volcanism occurs in the oceans – and in general, because of their inaccessibility, their style of activity is poorly known.
Some EMSO observatories lie in seismic and volcanic marine areas of the European seas such as in the Marmara sea, a high risk area with strong earthquakes, submarine landslides and tsunamis, and offshore the Azores Islands where a complex marine volcanic system regularly releases methane and other gases and favours a peculiar ecosystem. Other observatories operate close to unstable margins such as that off the coast of Norway, affected by several major slides that could lead to significant catastrophic damages to offshore oil gas installations and generation of tsunamis, as has happened in the past. Similarly, the Ligurian sea submarine landslides and related tsunamis are among the major geohazards affecting the coastal populations. 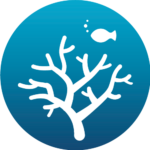 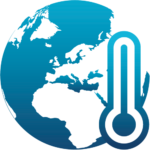 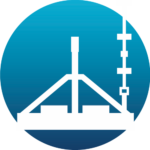