The area is prone to numerous natural hazard issues due to high seismicity and the presence of Mount Etna, one of the biggest and active volcanoes in Europe, whose roots possibly sink down to seafloor. Seismicity is linked to the collision between African and European plates and the region experienced large historical earthquakes and some of these strongest earthquakes (the most recent in 1908) caused also very intense tsunami wave. This is also a key site for the oceanographic circulation between Eastern and Western Mediterranean Sea through the Messina Strait and the Sicily Channel. Another field of investigation concerns acoustic detection for astrophysical research, because the EMSO Regional Facility is also a test site for the construction an underwater neutrino telescope (KM3NET). Acoustic detectors are used for sea noise monitoring, considering that acoustic pollution affects the good environmental status of the sea. Underwater noise, for example, could interfere with the main communication channel for several marine species, thus altering the ecological equilibrium in the area. 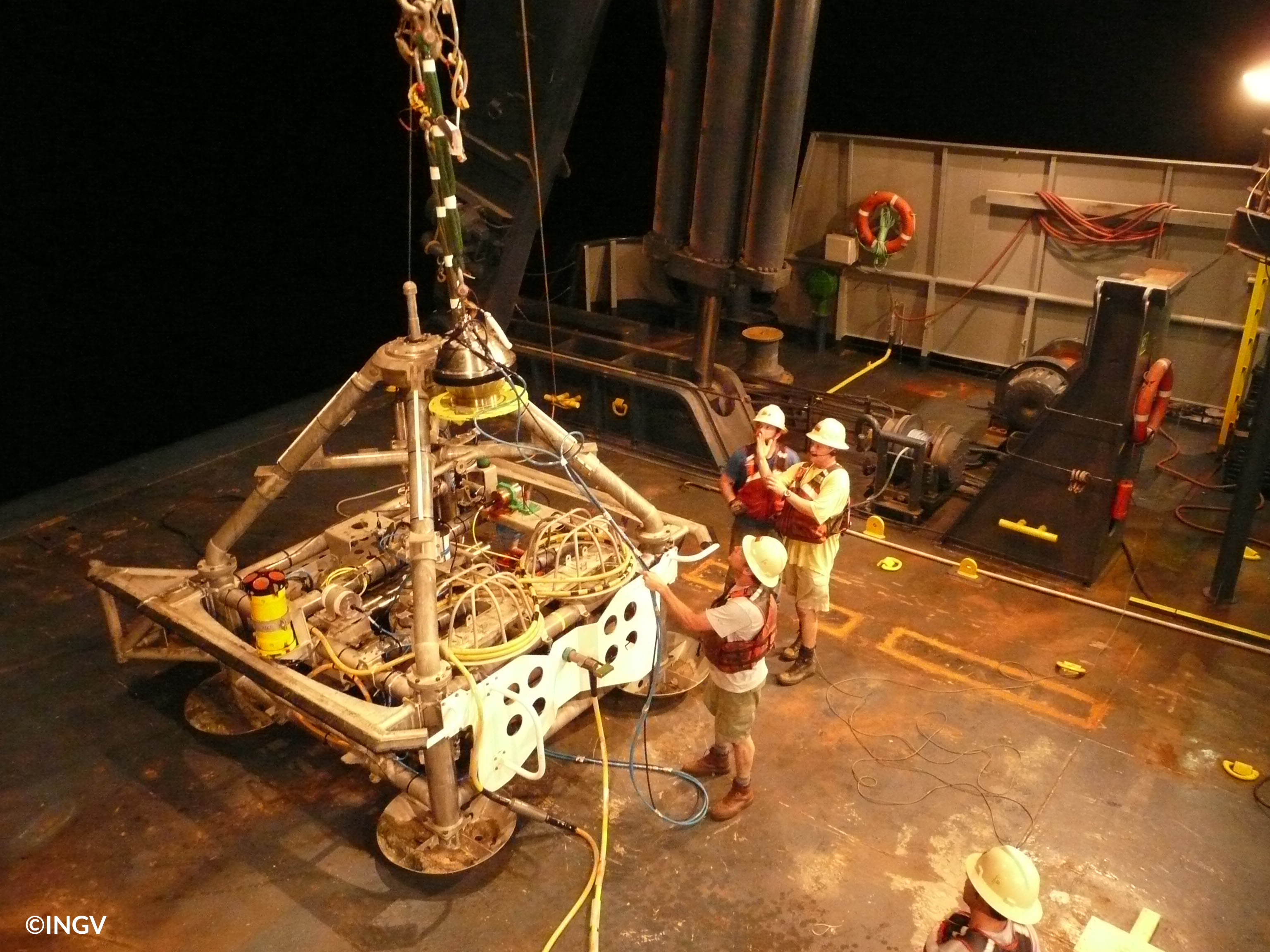 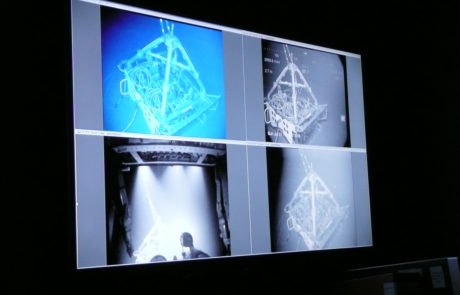 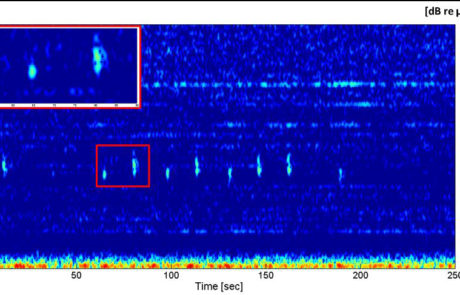 An underwater cable run on the seafloor from Catania harbor and splits in two branches at about 20 km off the Eastern Sicily coasts and at about 2100 m w.d. The North branch hosts the geophysical and oceanographic station SN1, managed by INGV, and the South branch hosts the acoustic station Onde, part of the KM3NET test site managed by INFN. A mooring system, managed by CNR, was also recently operative near the North branch in autonomous mode to monitor sea water column properties.